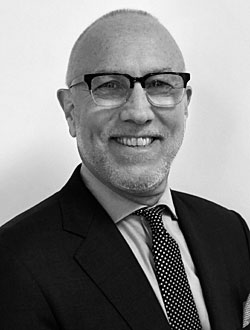 Michael brings over 38 years of financial services experience and joined Magnus from Dynasty Financial Partners, where he was a Partner and Director of Wealth Management. Michael began his career as a financial consultant with Merrill Lynch, helped form the Special Equity Transactions Group at Bear Stearns and was head of the domestic Private Bank for ING Barings.

Michael was part of the team at Dynasty that was named by Financial Times to its 2014, 2015 and 2017 FT 300 Top Registered Investment Advisers list. At U.S. Trust, Bank of America Private Wealth Management, he was a Managing Director and Wealth Management Advisor, having been named 28th on the Barron’s Magazine “Top 100 Financial Advisors” listing in 2009. Michael has been seen in the media on Barron’s TV, CNBC and various financial industry websites including Forbes, RIABiz, Investment News, Financial Planning, Wealth Management and Reuters.

He earned his Bachelor of Arts in History with a minor in Anthropology from Columbia University and currently serves as Class Chair and sits on the President’s Committee on Athletics. Michael received All-Ivy League honors in both football and baseball. In addition, he serves on the Board of Hope & Heroes Children’s Cancer Fund at New York-Presbyterian Hospital.