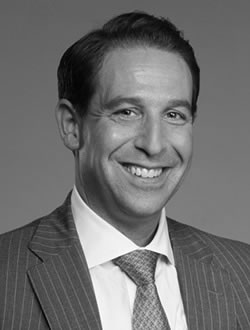 Michael Schwartz, CFP®, AEP® is the founder, Chief Executive Officer and a Wealth Management Advisor of Magnus. Michael began his career in finance over 20 years ago and during that time his unique skill set has been recognized nationally as a premier wealth management advisor in the financial services industry.

Michael earned his Bachelor of Science in Economics along with a minor in English while attending Fairfield University. While there, he was a student-athlete playing Varsity Baseball all four years competing at a Division I Level. He holds the CERTIFIED FINANCIAL PLANNER™ professional certification, the Accredited Estate Planner® designation, his Life/Health Insurance licenses and previously maintained securities Series 6, 7, 63, 66 registrations.